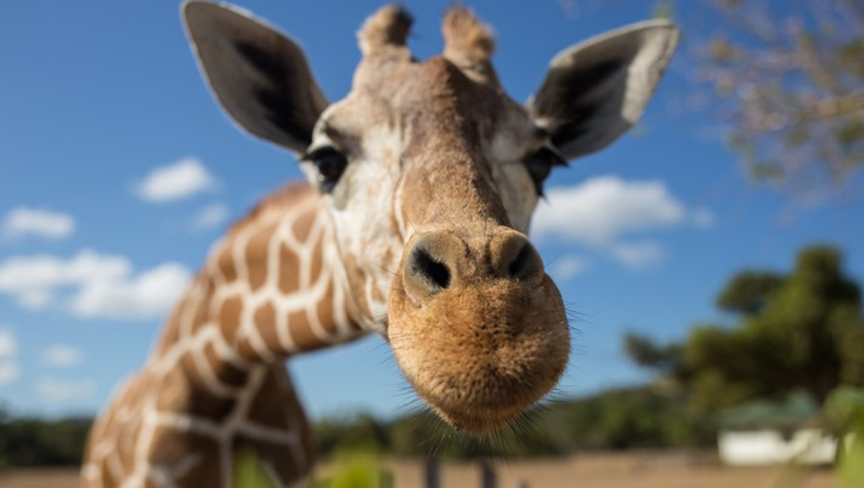 Can leadership lessons be found in the movies? Author Joseph Lalonde thinks so and his book, Reel Leadership, finds lessons in a place we seldom think to look: at the cinema. One of the movies he highlights is We Bought a Zoo. The film is based loosely on the real life of Benjamin Mee, a man who made the crazy decision to literally buy a zoo. Throughout the movie, Mee talks about just needing 20 seconds of insane courage to do something amazing.

Twenty seconds of insane courage. What does that mean? Our lives are made up every day of a never-ending series of decisions that take less than 20 seconds. Things like what to eat for breakfast, what vehicle to drive to work, how we brush our teeth, what deodorant we use…..The list could go on and on. Various internet sources estimate that an adult makes about 35,000 remotely conscious decisions each day. This number may sound absurd, but researchers at Cornell University found we make 226 decisions each day on just food alone! Add that to the countless decisions you make every day at work, and you can see the smorgasbord of choices you are faced with.

Having the Courage to Take Action

So here is the thing, in those 35,000 choices are you making mundane decisions or are you doing something that requires 20 seconds of insane courage? What does insane courage look like to you? Insane courage is really a call to take action. It could be crazy courage like heaving your body out of an airplane, or it could be personal courage like making a phone call you have been dreading, sending an email to pitch your idea, or implementing a new process you’ve been afraid to try. You do not have to buy a zoo or throw yourself out of an airplane to have courage. What if the next time you want to have a crucial conversation with someone you just tell yourself, “I can do anything for 20 seconds?” What if you stopped listening to the voices of doubt in your head and spoke up at the next meeting or interaction with a difficult person? Remember you can do anything for 20 seconds!

So here is the big question, what would you do if you weren’t afraid?

This, my friend, is where the difference between living and existing lies.

How often have you held back from asking for help in case someone thought you were not capable? Or, how often have you just settled with what you have when you know you deserve so much more? Or, how about when you have feelings for someone else and you’re not certain if they like you back, so you keep your feelings to yourself?

Be fearless in the pursuit of what sets your soul on fire.

Back to the movie! The main character in We Bought a Zoo took those bold moves. We learn in the movie how Mee met his future wife. She was eating alone in a restaurant when Lee spotted her and thought she was the most beautiful woman in the world.  He walked by her, turned around, and  went into the restaurant. It took 20 seconds of bold courage to ask her out. When he was telling the story to his children, he said it was the moment when they became a “possibility.” Twenty seconds! What could you do? That’s how I see it this week from where I sit.