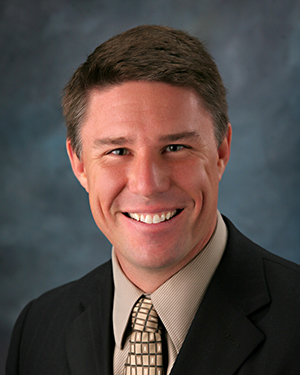 Edward J. “Ted” Rogalski, FACHE, Administrator, Genesis Medical Center, Aledo, was named president-elect to the Board of Directors of the Illinois Critical Access Hospital Network (ICAHN) during its annual conference. In his new role, Mr. Rogalski will support the organization and its mission to strengthen and provide assistance and resources to its 57 member hospitals.

A Fellow in the American College of Healthcare Executives, Rogalski has been a member of the ICAHN Board of Directors since 2018, served as secretary-treasurer in 2021, and has been a member of ICAHN’s Regulatory and Legislative Committee for 11 years, serving as its chairman in 2015. He also currently serves as chair-elect for the Illinois Health and Hospital Association Board of Trustees, is a state delegate on the Regional Planning Board for the American Hospital Association, and he has served as the chairman for the Small and Rural Hospital Committee of the Illinois Health and Hospital Association.

“Ted has a wealth of outside leadership experience working with a variety of groups, from the state level on through the community level. He helps identify programs to better our rural hospitals and their communities, and he is tireless in his efforts,” said Pat Schou, ICAHN Executive Director. “Ted is a committed individual and is very giving of his time. We are excited to have him accept this executive role on our board and look forward to working with him in the year ahead.”