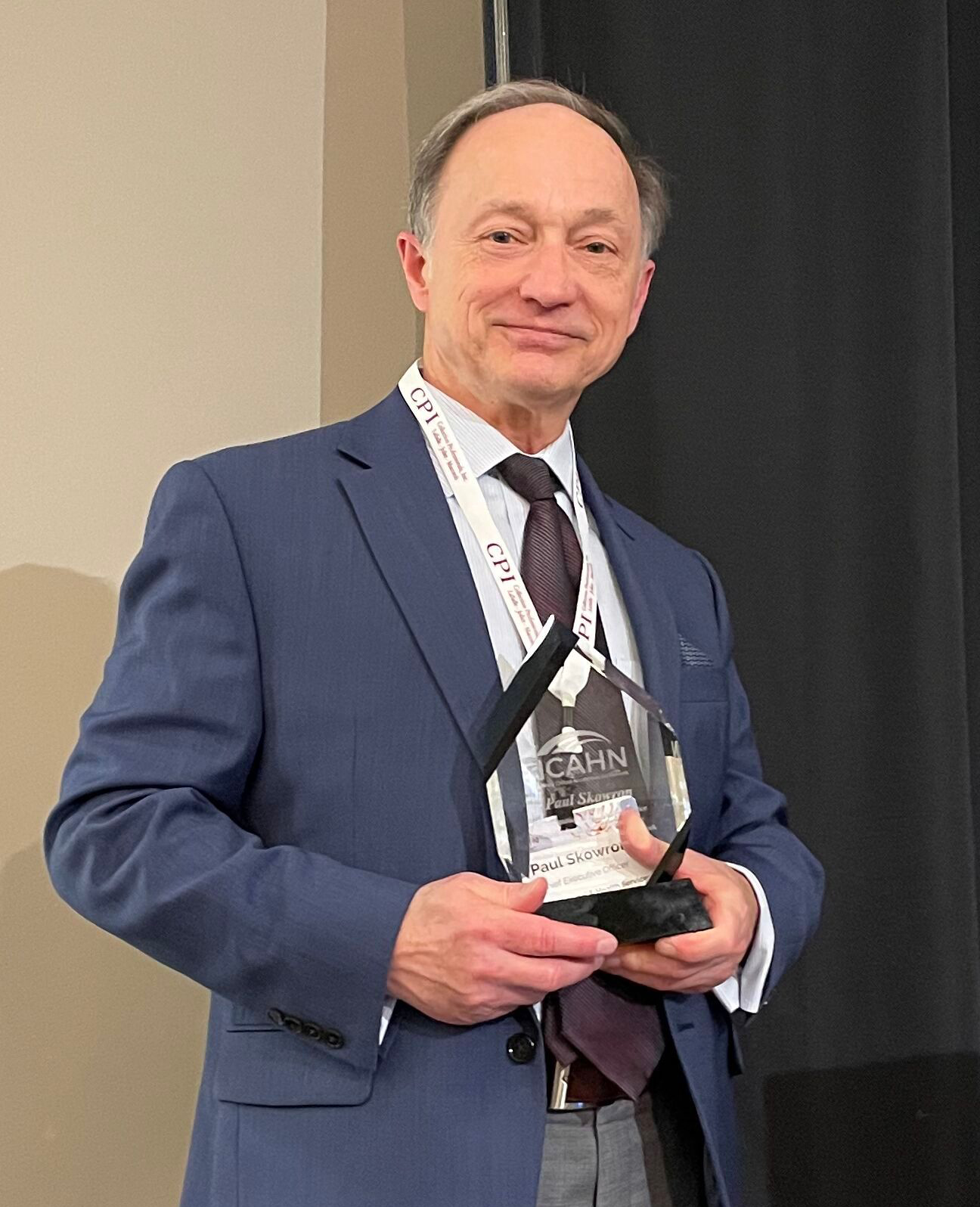 Mr. Skowron was named Chief Executive Officer of Dr. John Warner Hospital in 2015 and was instrumental in changing the hospital’s name to Warner Hospital & Health Services. Prior to being named CEO at Warner, Paul had served as a Blue Cross Blue Shield Medicare auditor and held successive finance and management positions at academic medical institutions in the Chicago area (including Mount Sinai Hospital and the University of Illinois Hospital system). He later served the University of Chicago Hospital managing multi-specialty operations off-campus in the Chicago area and northwest Indiana, the Palos Surgery Center in Palos Heights, IL, as Administrator managing the operations and recruiting physician partners to increase surgical volume, and Regent Surgical Health as SVP Operations in the development and management of freestanding surgical centers and surgical hospitals across the country through joint ventures with physicians and hospitals.

In 2015, Paul immediately became active with ICAHN, attending conferences and peer group meetings. He later joined the Regulatory and Legislative, Finance Committee (as a member and later, served as its chairman), and the Issues Committee. He was elected to the ICAHN Board of Directors in 2019, became Secretary-Treasurer in 2020, President-Elect in 2021, and President in 2022.

Prior to COVID in 2020, Paul traveled to the National Rural Health Association’s Policy Institute to promote the need for advocacy for small rural and critical access hospitals and their communities and also to remain connected with both state and federal policymakers in this advocacy mission.

Paul was elected to the Illinois Rural Community Care Organization (IRCCO) Board in 2019 and then to its Investor Board in 2022. He has served as a mentor for the Rural Health Fellows program and is a frequent panel member for ICAHN on finance and rural health issues.

In his leadership position as President, Paul has been responsible for the development of ICAHN’s new Physician Leadership Program, its De-escalation Training program, the transfer of IRCCO from ICAHN to individual hospital ownership, the development of both a new strategic plan for ICAHN, and the creation of a hospital Governing Board Education Video Series, to name a few of his many accomplishments.

“ICAHN has been fortunate for Paul’s leadership this past year. He is meticulous in his review of finances and policy and stands behind his commitment to ICAHN and all other organizations he serves,” said Pat Schou, ICAHN Executive Director. “He is always willing to share ideas and problem-solve. He made a great impact as our President this past year, and we are thankful for his fine work.”