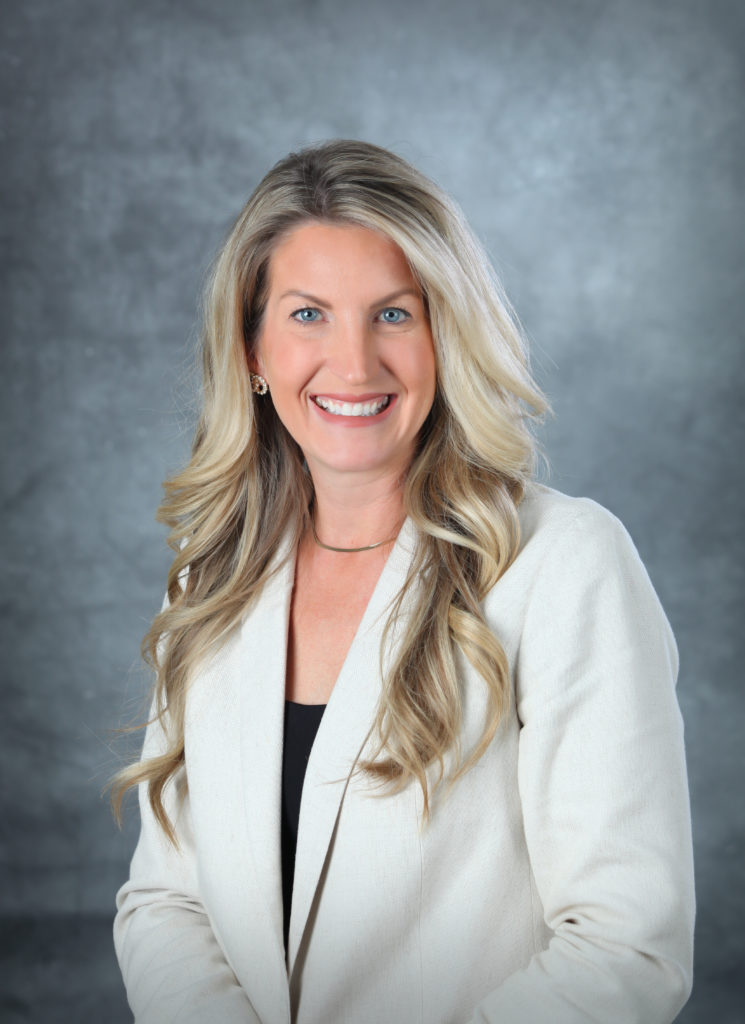 Karissa Turner, CEO, Wabash General Hospital, Mt. Carmel, was named President-Elect of the Board of Directors of the Illinois Critical Access Hospital Network (ICAHN) during its annual conference. In her new role, Ms. Turner will support the organization and its mission to strengthen and provide assistance and resources to its 58-member rural hospitals.

“As an up-and-coming young star, Karissa brings palpable energy, insight, and expertise to our Board of Directors and to all the goals of the organization which will be set in the new year,” said Pat Schou, ICAHN Executive Director. “We are excited to have her serve our Board in this executive leadership role.”

As a Mt. Carmel native, Karissa has served Wabash General Hospital for 14 years, beginning her tenure as a Practice Manager in 2005. She has held various leadership roles throughout WGH, including Director of Physician Services, Vice President of Hospital Operations, and Executive Vice President of Hospital Operations/Chief Operating Officer. Karissa is actively involved in the Mt. Carmel Rotary Club and is a board member for the Mt. Carmel Creating Entrepreneurial Opportunities group.

Karissa was also named ICAHN’s 2019 “4 Under 40” winner, celebrating new and emerging leaders aged 40 and under with a strong record of innovation and outstanding performance, and she has been a member of ICAHN’s Recruitment and Retention Committee and the Rural Health Fellowship Committee. In 2022, under Ms. Turner’s leadership, Wabash General Hospital was recognized for being among the top 10% of all critical access hospitals in the country, gaining the title of a high-achieving HCAHPs hospital.

ICAHN hospitals serve as the primary and emergency provider for 1.4 million rural residents across the state of Illinois.

Mark Kuhn named to ICAHN's Board of Directors