Jeni Hallatt named to ICAHN Board of Directors 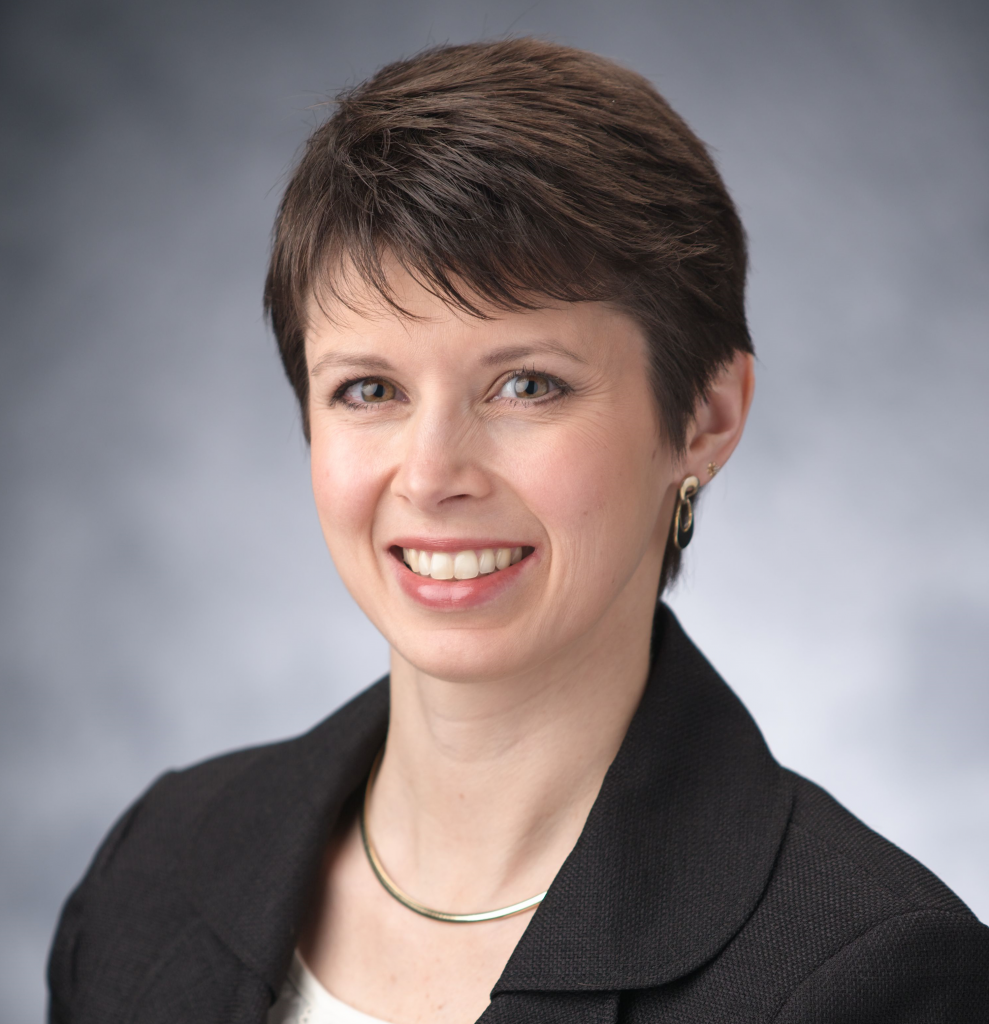 Jeni Hallatt, FACHE, Vice President/Chief Operating Officer, Mercyhealth Hospital, Harvard, was named as a new member of the 2022 Board of Directors for the Illinois Critical Access Hospital Network (ICAHN). In her new role, Ms. Hallatt will support the organization and its mission to strengthen and provide assistance and resources to its 57 critical access and small, rural hospital members.

“In addition to being both motivated and successful, Jeni is a bright, forward-thinker that always researches the task or challenge placed in front of her,” said Pat Schou, ICAHN Executive Director. “All this extra effort translates to valuable insight, and we greatly look forward to working with Jeni as part of our leadership committee.”

Ms. Hallatt received her Master of Healthcare Administration degree from the University of Minnesota Twin Cities, Minneapolis, MN. She has also served as Board Chair and Treasurer on the University of Minnesota MHA Alumni Association/Foundation Board, of which she’s been a member since 2013. Additionally, she has served on the McHenry County Economic Development Corporation Board since December 2020, as Vice-Chair of the Girl Scouts of Wisconsin Badgerland Council Board since August 2018, as the Board Chair and various other roles for the United Way of Walworth County between 2014-2020, as a current member of the ICAHN Regulatory and Legislative Committee as well as being its Committee Chair in 2017, and as a member of the ICAHN Education Committee for the past three years.