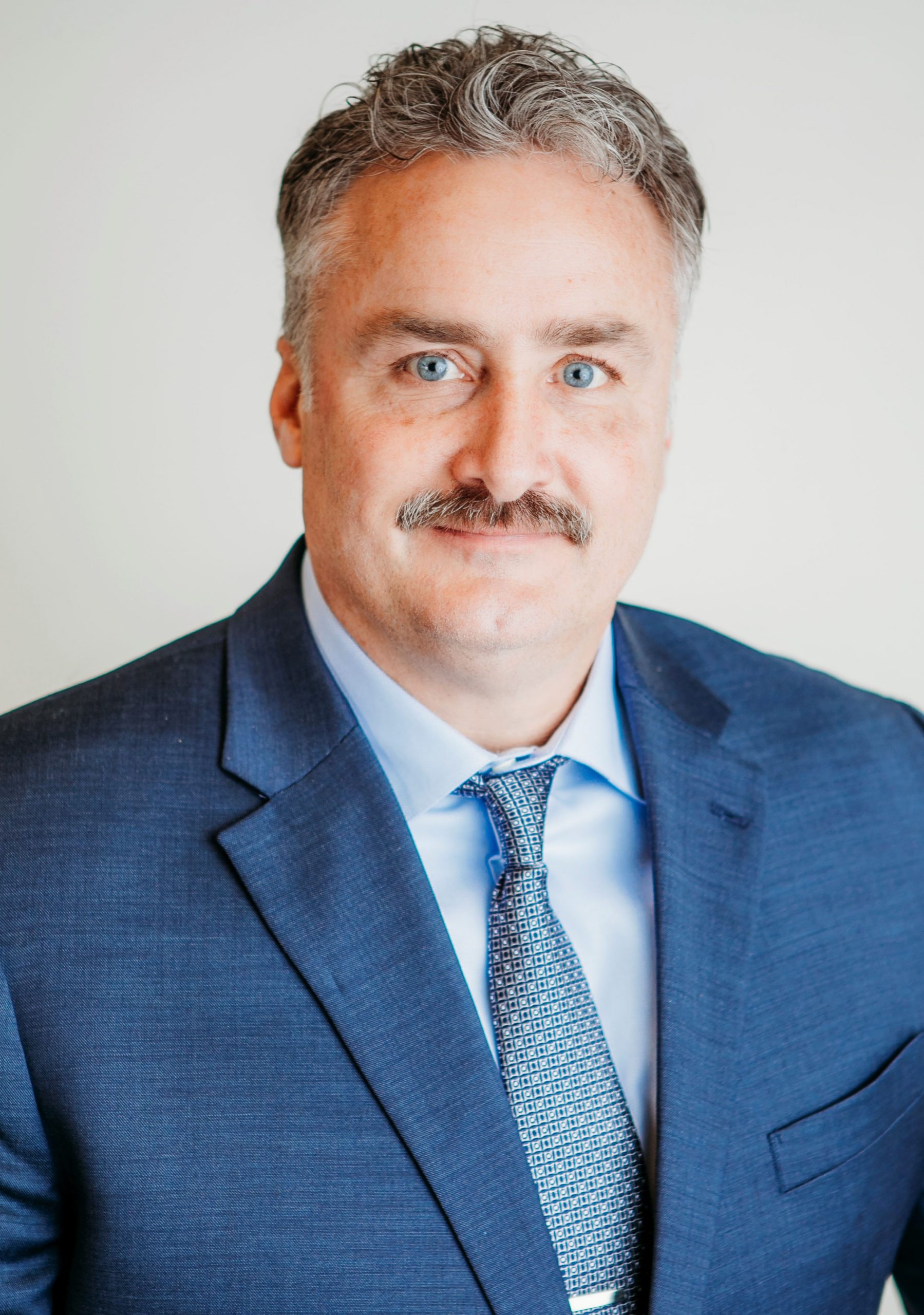 The Iroquois Memorial Hospital Board of Trustees has announced the appointment of Michael Tilstra as the new President and Chief Executive Officer of Iroquois Memorial Hospital. The Board is confident that Mr. Tilstra will bring positive leadership to the organization. He understands the vital role that IMH plays in the community and knows how this organization impacts the quality of life in the area.

Mike was born at Iroquois Memorial Hospital and resides in Onarga, IL with his wife Amy and three sons Ryan, Aiden, and Collin. He earned a Bachelor of Science in Mathematics from Western Illinois University and later a Master in Business Administration from Olivet Nazarene University. He brings substantial governmental experience at the local, state, and federal levels. He mostrecently served as the Administrative Director of Nexus - Onarga Academy for almost 30 years.