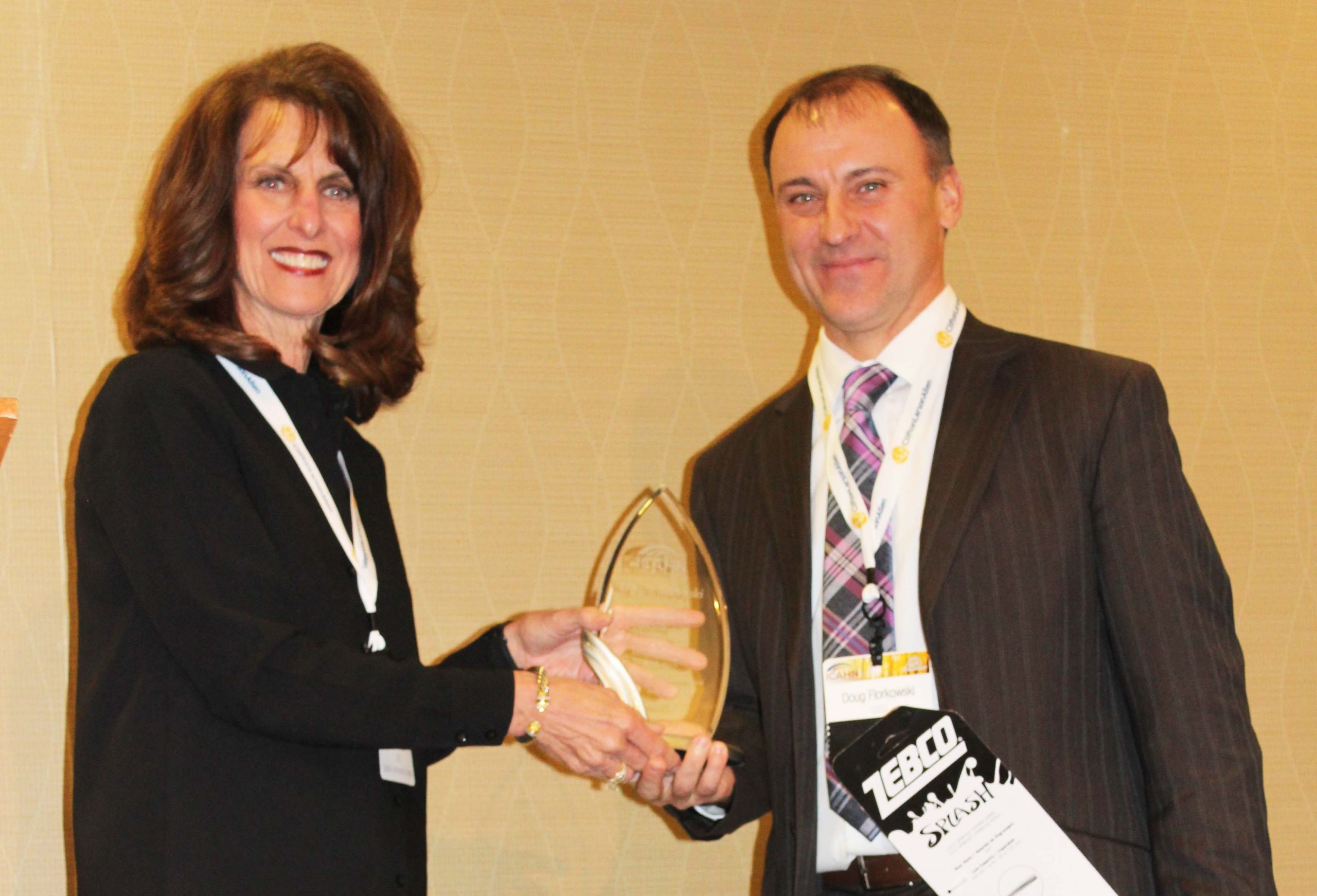 The Illinois Critical Access Hospital Network is pleased to announce the following new officers and members to its Board of Directors.

Rex and Karissa were elected to the ICAHN Board to replace retiring CEO Ken Reid and Tracy Bauer, who fulfilled her six years on the ICAHN Board. Rex and Karissa join current board members, Kathleen Hull of Illini Community Hospital; Ted Rogalski of Genesis Medical Center-Aledo; and Ollie Smith, Horizon Health.

At the November ICAHN Annual Conference, Tracy Bauer received the ICAHN President’s Award, which is given to a CEO who has contributed substantially as a leader in the healthcare field, and to Ken Reid, who received ICAHN’s Service Award for his work and support of ICAHN and its members this past year.