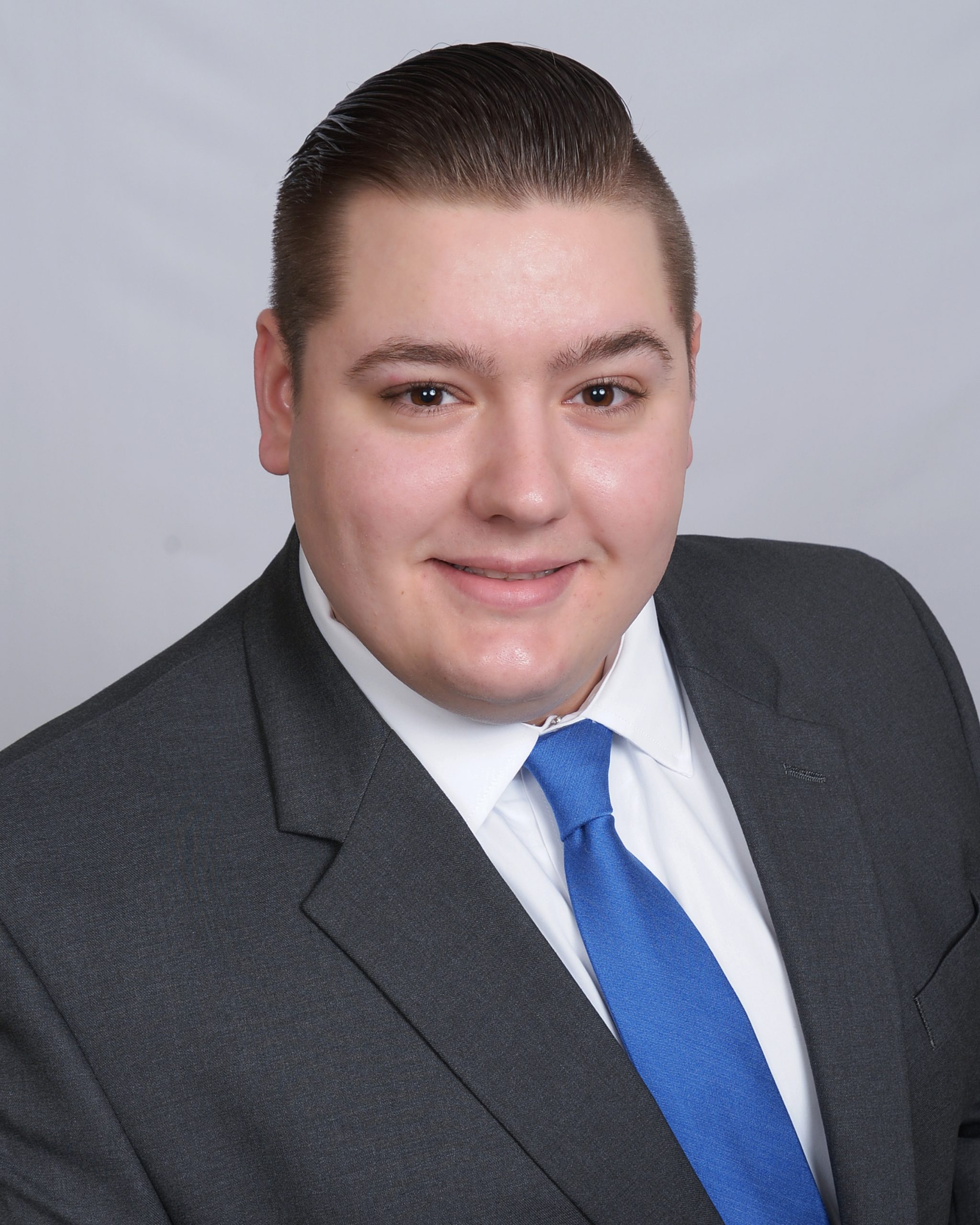 “Blake leads with dignity and respect for his staff, fellow peers, and most importantly, our patients,” said Randall Dauby, CEO, Pinckneyville Community Hospital. “He is always upfront and honest and goes above and beyond in finding answers, as well as resolutions for our customers.”

Dauby further added that Blake “has truly stepped up with our COVID efforts” by keeping a close tabulation of the hospital’s on-hand PPE supplies and by working closely with the Regional RHCC, local EMA, and Health Department. Blake has acquired numerous supplies and donations from the community during the COVID outbreak and has also worked with the local high school to ensure they had adequate supplies, including hand sanitizer and thermometers, to get the school year started.

In the past year, Blake has implemented daily safety huddles with his leadership team in an effort to promote situational awareness of current issues that have the potential to impact the safety, quality, and service of care delivered that day.

While earning his undergraduate degree, he worked at Pinckneyville Community Hospital in various departments and roles, including certified nurse’s assistant and ward clerk as well as having served as an administrative intern under the Chief Executive Officer. After completing his undergraduate studies, Blake transitioned to the role of Process Improvement Coordinator within the Quality and Risk Management Department at Pinckneyville Community Hospital, where he currently holds the role of Director of Quality and Risk Management.

“Chris’ greatest leadership trait is his integrity. He is honest, trustworthy, and reliable in all aspects of directing his departments,” said Darci Bull, Chief Nursing Officer, Mason District Hospital. “Chris does not blame or make excuses for his actions or those of his employees but finds solutions to issues. He sets goals, creates a plan, and executes the plan to completion. He also doesn’t ask anything of his employees that he would not do himself.”

As the ED Director, Chris has implemented two EMR (Electronic Medical Record) systems, created an interface for opioid reporting, assisted with the implementation of the hospitalist program, ED renovation remodel, implemented a Daily Brief during COVID, was instrumental in the COVID Incident Command, acquired Acute Stroke Ready Hospital designation, educated and established a Narcan program with the police department, and assisted the county and city police departments with active shooter drills and policies.

“Because of his efforts, our hospital provides a higher standard of clinical service for stroke patients through organized teamwork. He is continuing to keep physicians and staff trained in stroke care. After each situation, Chris reviews and evaluates each patient experience so that the next patients benefit from the last,” Bull added. “His goal is to continually improve times and create better patient outcomes.”

Chris also restructured the Emergency Preparedness Plan at the hospital to include community agencies, with whom he conducted community and county wide drills and post drill evaluations. 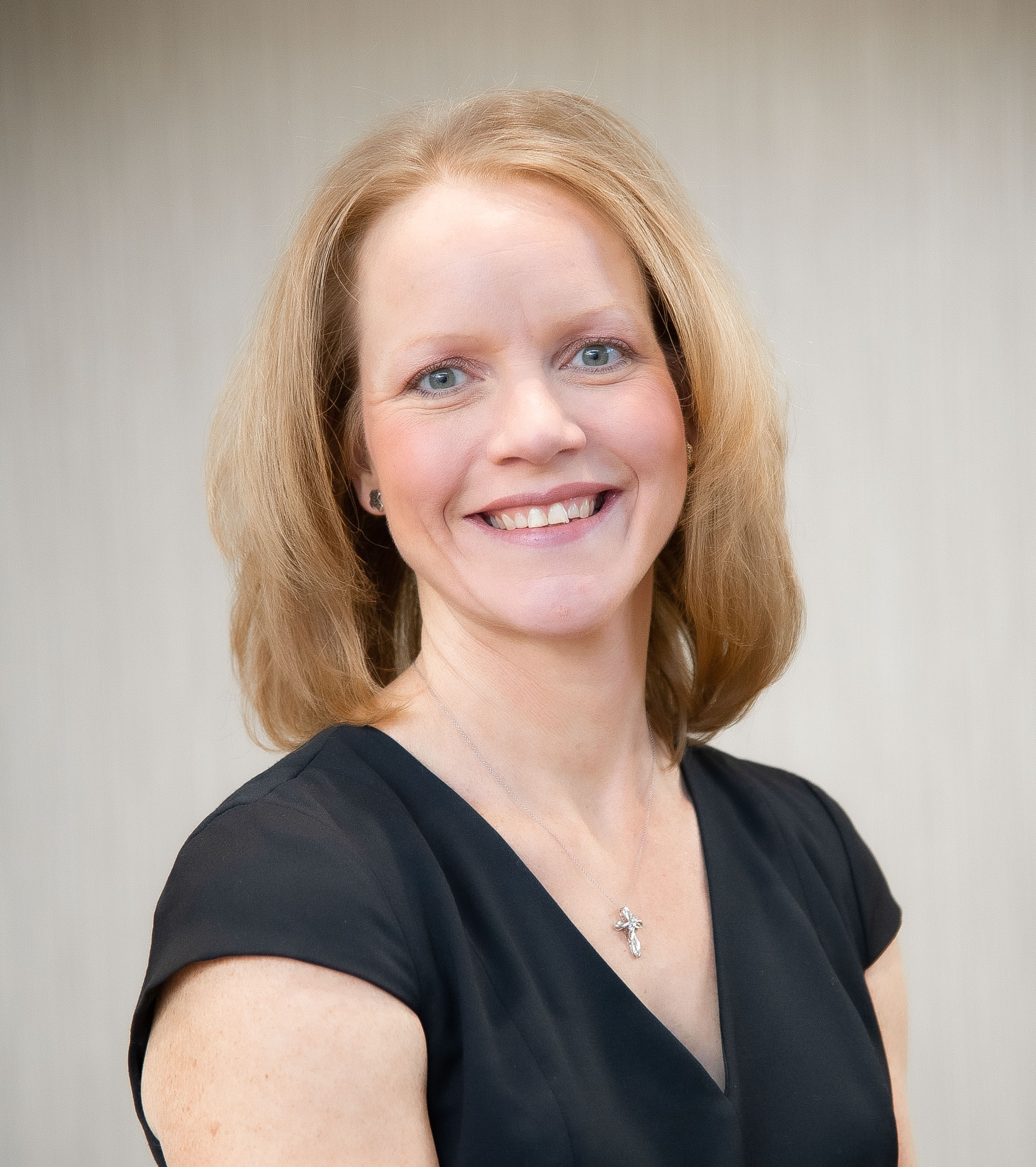 “Emily provides a level of dedication and commitment not easily found in other COO roles. She makes herself accessible every day to all staff, before sunrise until well into the evening,” said Joanna Mingus, Lead Physical Therapist, Hopedale Medical Complex. “She has also maintained a positive, strong, and reassuring ‘voice,’ making challenging decisions and dedicating herself to providing constant support to everyone throughout the complex.

“Emily excels in management and development of clinical performance at all levels,” she continued. “Her direction during this pandemic has been demonstrated by her ability to look outside of the box when it comes to addressing problems and having the foresight to develop initiatives for staff and patient safety.”

Ms. Whitson began her career at Hopedale Medical Complex in 2005 as a staff Certified Athletic Trainer, initiating a grassroots effort to provide athletic training outreach services to rural schools in the communities surrounding Hopedale. From that inaugural year, she has continued to lead and foster further growth with the Rehabilitation and Sports Medicine staff, serving as its Director for eight years. She was appointed to Vice President of Clinical Operations for four years, and in November of 2019, she was appointed to Chief Operating Officer for Hopedale Medical Complex by the Governing Board. 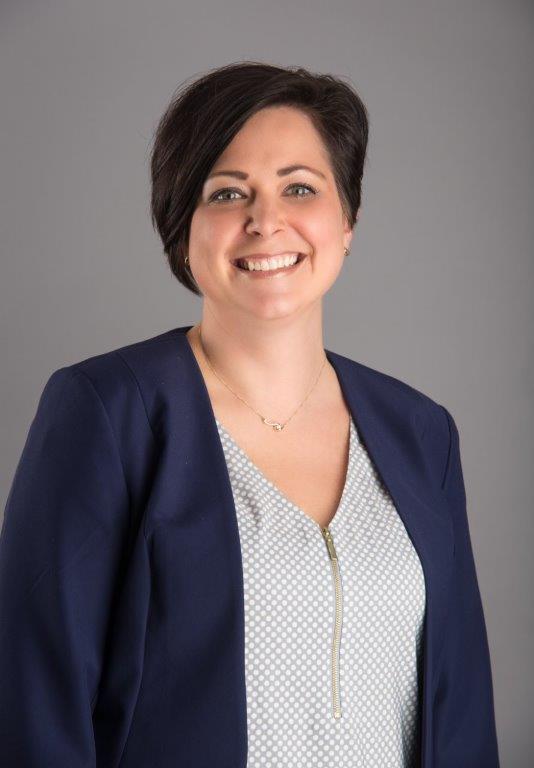 “Victoria’s greatest leadership trait is that she holds everyone to the same standard, which in turn, allows everyone to operate in a more productive environment,” said Justin Epperson, Chief Financial Officer, Hamilton Memorial Hospital. “This holds true for both the business environment as well as patient care.”

Victoria entered her current position while the hospital was under a forbearance agreement with the banks that held the hospital’s bonds. With some short-term strategy aimed at trimming costs and long-term strategy aimed at increasing business opportunities, the hospital now has a comfortable business relationship with its banks, Board of Directors, and community. Within the patient care arena, Victoria has pushed for an environment were patients are treated well, regardless of ability to pay, or perceived status. This standard has been applied to every employee in the organization.

During the past two years that Victoria has served as CEO, she has successfully navigated the hospital out of a forbearance agreement, completed her Master’s of Business Administration degree, orchestrated an overhaul of medical staff by-laws, and spearheaded the addition of a new surgery line, while continuing to be a community leader in response to COVID-19.

“She is well-known for not ‘leading from the back,’” said Epperson. “Intricate problems that can only be solved at a granular level are worked personally by her, just the same as problems that are high level and require delegation. The challenge and reward is competing against herself, to see what and how much she can learn. No job is too big or too small, and the satisfaction to her ego does not come at the expense of anyone else. That’s a leadership style people can respect.”