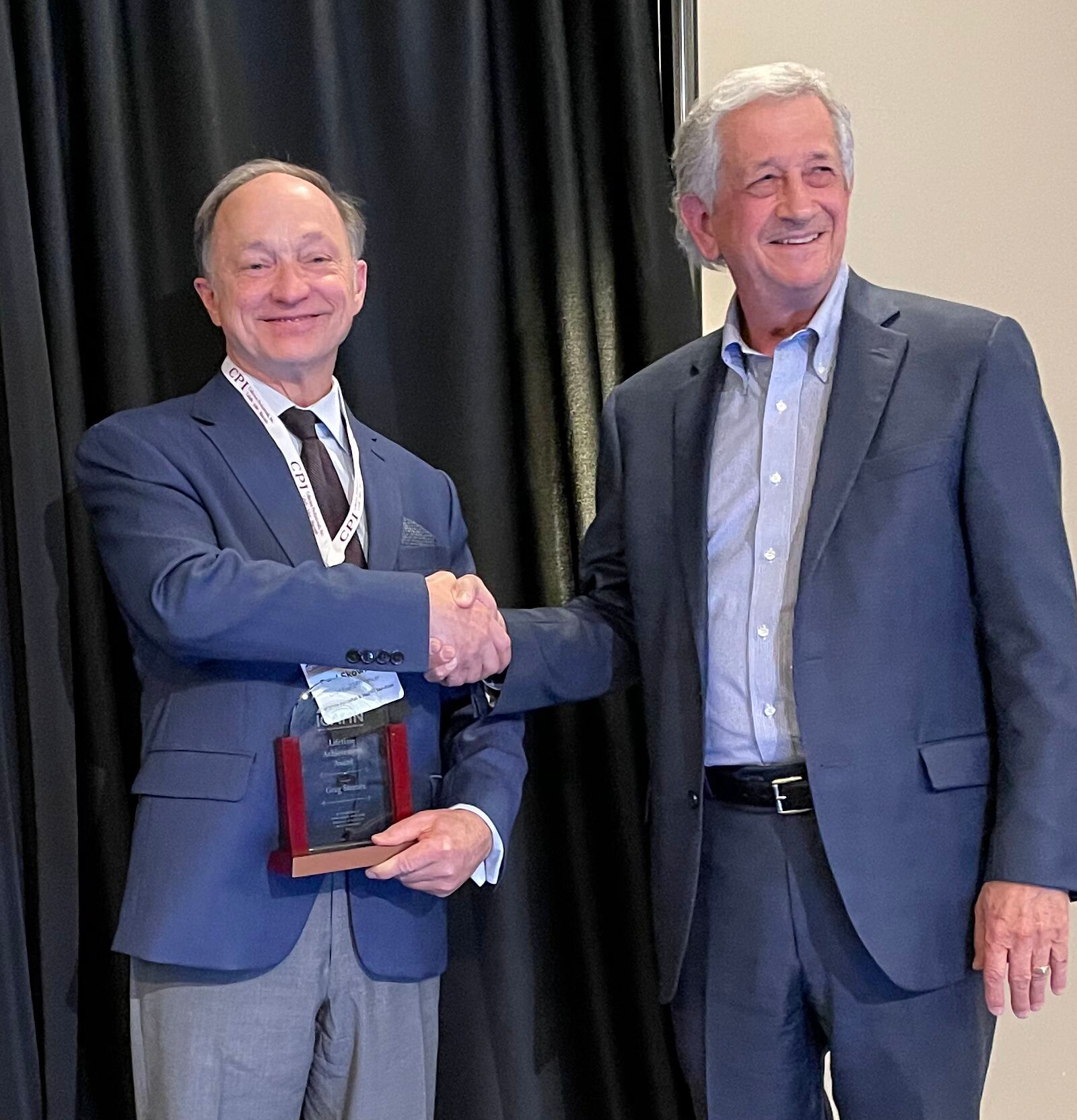 Greg Starnes was named Chief Executive Officer of Fayette County Hospital in 2007 and has been involved in ICAHN ever since. He has served or led in several ICAHN roles including the Regulatory and Legislative Committee, the Issues Committee, the Illinois Rural Community Care Organization (IRCCO) Board of Directors, and as President of the ICAHN Board of Directors in both 2013 and 2014.

Located in Princeton, ICAHN is a network of 58 small, rural Illinois hospitals dedicated to strengthening the operations of its member hospitals through collaboration. The organization is composed of Illinois hospitals, including SBL Fayette County Hospital, who have earned critical access hospital designation by the Centers for Medicare and Medicaid Services. ICAHN is recognized nationally for its work with rural healthcare and administers several state, federal, and private healthcare programs.

“Greg’s commitment to rural healthcare has taken him all the way to Washington, including testifying in front of Congress,” said Pat Schou, ICAHN Executive Director. “He has spent his entire career in rural health, so it’s never been any wonder why he adopted the motto, ‘ICAHN Strong,’ when describing our collaboration. We’ve always known our hospitals are better working together with ICAHN, and Greg’s been an integral part of that alliance. We are so pleased and proud to present him with this Lifetime Achievement Award. He is certainly deserving.”

In addition to receiving multiple awards for exemplary and visionary service from ICAHN, Greg, who has been married to his wife Robin for 44 years, is also an active member of his local Chamber of Commerce and Rotary Club.