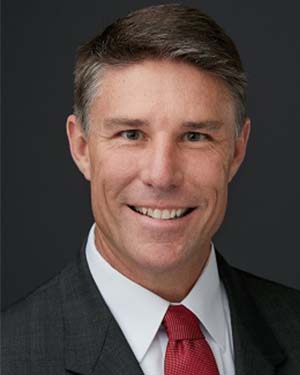 Edward J. "Ted" Rogalski, Administrator, Genesis Medical Center, Aledo, serves as ICAHN's 2023 Board President. A Fellow in the American College of Healthcare Executives, he has been a member of the ICAHN Board of Directors since 2018, served as its Secretary-Treasurer in 2021 and as President-Elect in 2022, and has been a member of ICAHN’s Regulatory and Legislative Committee for 11 years, serving as its Chair in 2015. He also recently served as President for the Illinois Health and Hospital Association Board of Trustees. He is also a state delegate on the Regional Planning Board for the American Hospital Association and has served as the Chair for the Small and Rural Hospital Committee of the Illinois Health and Hospital Association.