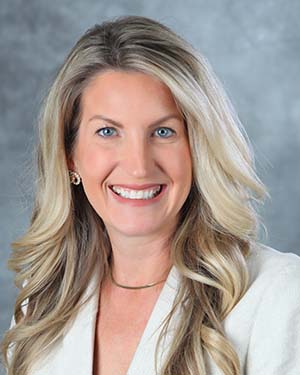 Karissa Turner, CEO, Wabash General Hospital, currently serves as the 2023 President-Elect of ICAHN's Board of Directors. She served as its Secretary-Treasurer in 2022 and is also a member of the ICAHN Regulatory and Legislative Committee. She was named Chief Executive Officer in January 2019 and has served Wabash General Hospital since 2005. She was named as a "4 Under 40" ICAHN Outstanding Leader in 2019.